Why do we prefer bands earlier work

Why Do We Prefer Bands Earlier Stuff?

We launched Restless Wears a T-Shirt company for music lovers during lockdown as we were unable to put on live music events. We had some great ideas for T-Shirts but never expected a psychedelic bear's face with the words "I Prefer their Earlier Stuff" to sell so many. At the point of writing this, we have sold over 2,000 units of that bear tee in various colours across the UK.

We will look at why artists earlier work is something we hold so dear as fans. As well as a playlist of some of those classic debut albums that rocked the world. But lets start with Bear's.

The Bear is feared and admired for its strength & confidence as well as being able to stand against adversity and be a natural leader. It also emphasis the importance of taking rest and solitude. I'm sure so many of us would consider those values appealing in our own lives.

The bear is an animal that lives a solitary life. Having a bear as a spirit animal can mean that you find balance and comfort in solitude. The presence of this power animal could point to the need to “regroup” and set up boundaries, so you feel comfortable in your own space. It may be a call to find time away from the crowd or busyness and favor quiet time and rest

Fun Fact : Bear's have their own favourite trees and will walk for miles just to scratch their backs on them

I prefer the earlier stuff is something that so many of us have said during conversations about bands. But why? When we ask people usually the answer splits people 2 ways depending on if you give emotional based responses or factual responses.

Emotional based response groups would swear by the fact that artists write their most relatable songs when they too are facing the same struggles as the audience. The songs have that element that connects us as people and all the grit and impurities are still on the record. Its often a darker and more personal sound as the artists bear's their soul

Factual based response's will tell you that they have been practicing these songs longer together and have toured with them, so they have perfected this sound by the time the debut album arrives. Along with the fact we wouldn't be asking the question if the earlier stuff was rubbish as the reference would be invalid.

Some people will swear by the fact that as the band becomes more popular, the pressures from the Labels and Publishers mean they are no longer writing music personally and are now writing for a larger crowd they would like, not the fans that fell for them in the first place. Either way we are all grateful that these bands have gifted us these earlier offerin 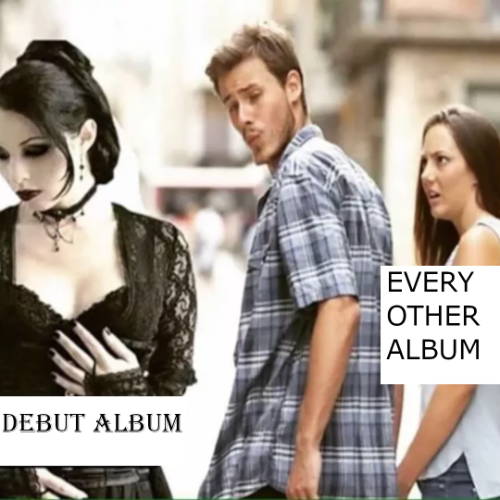 Who's album's get better with time?

Lets take a look at some of the artists that only made better releases in time. I took a look at the rating system on rateyourmusic.com to see what the general public thought. The rating is out of 5 and collected on average votes from the public 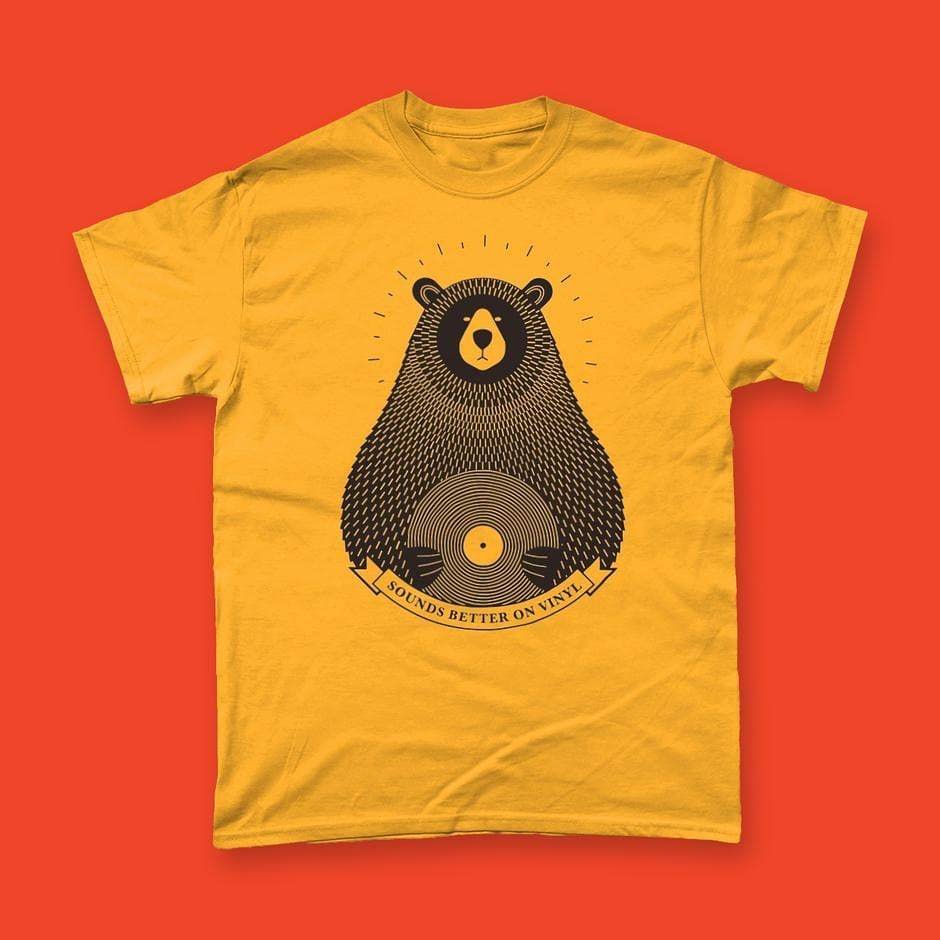 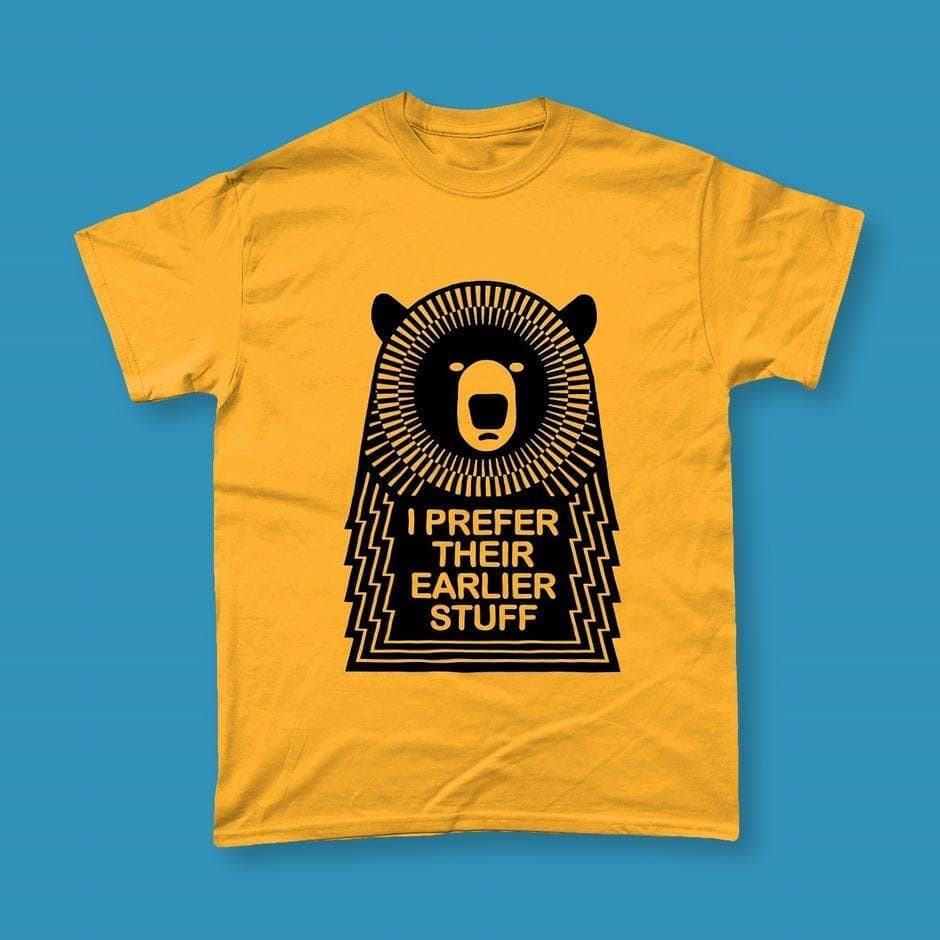 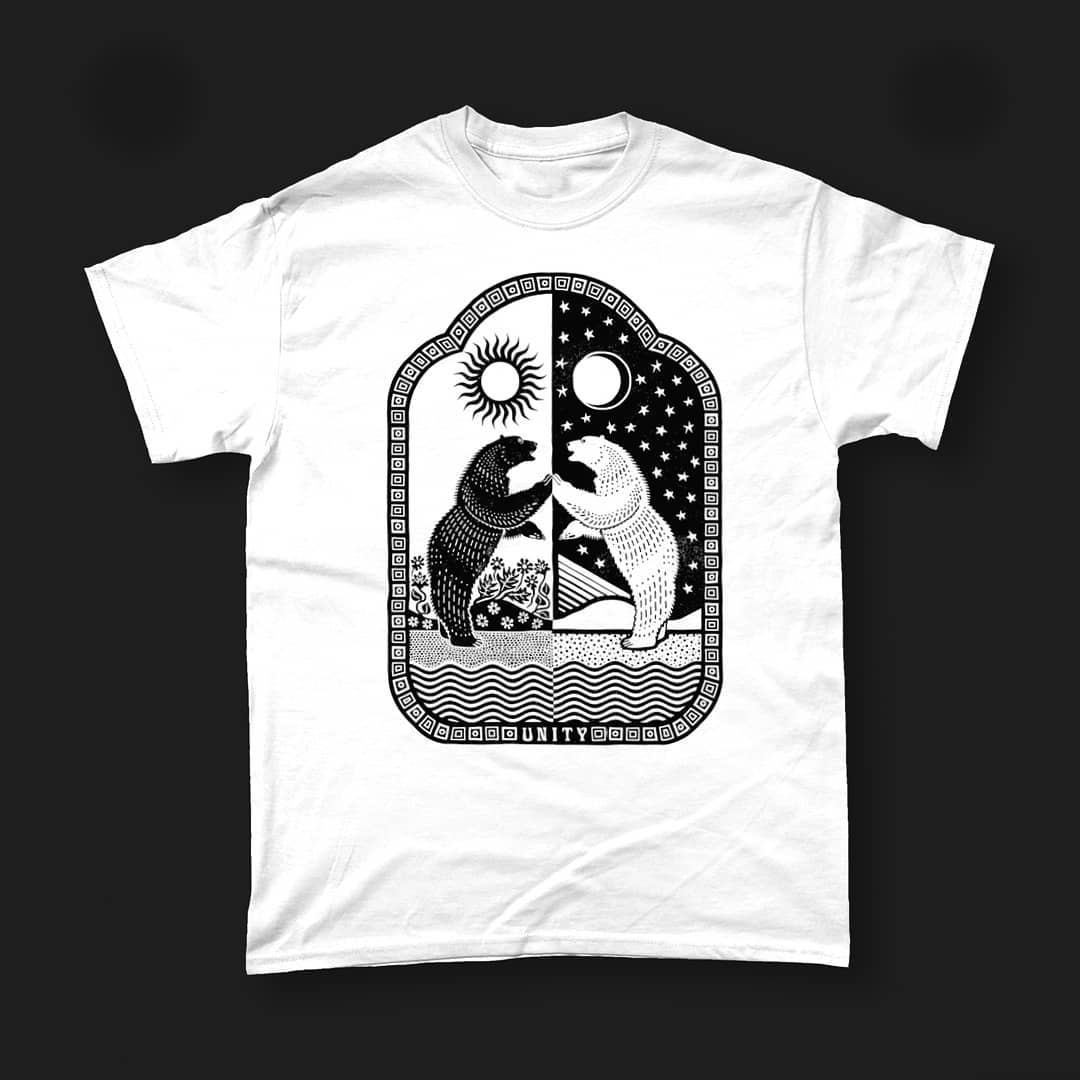 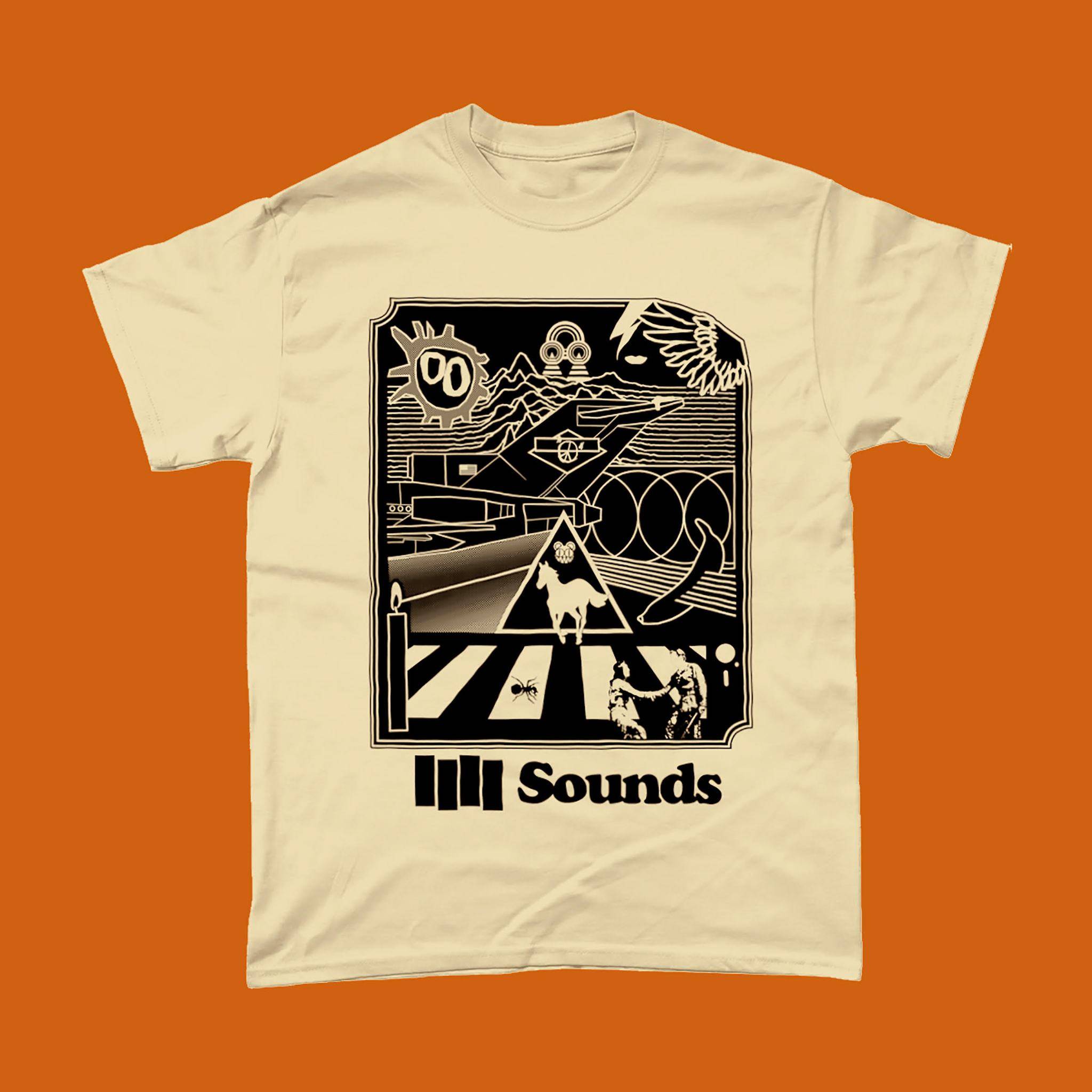 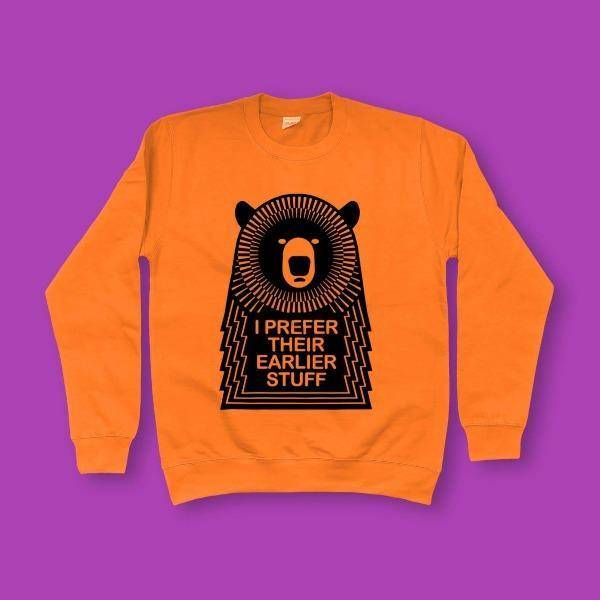 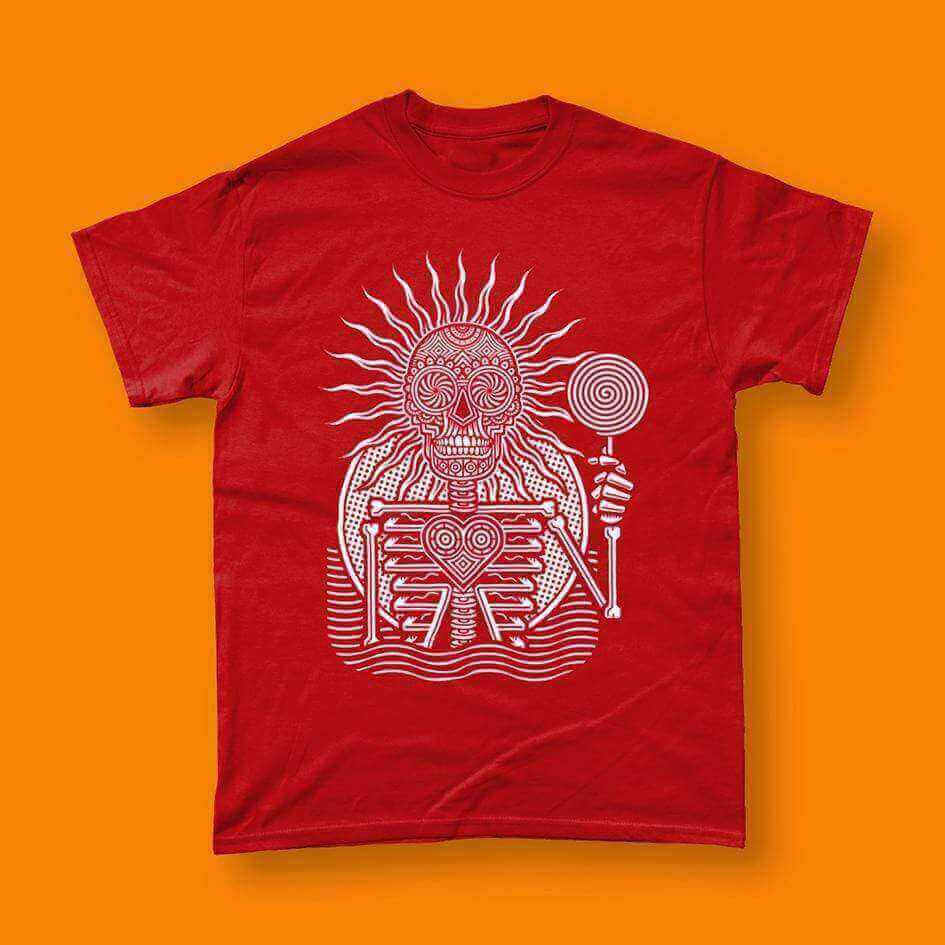 You wont find any of our designs on the high street.

All our T-Shirts designs can only be purchased direct from us.

We use the popular American pressing procedure, so screen-print our designs for a longer lasting and high quality natural finish 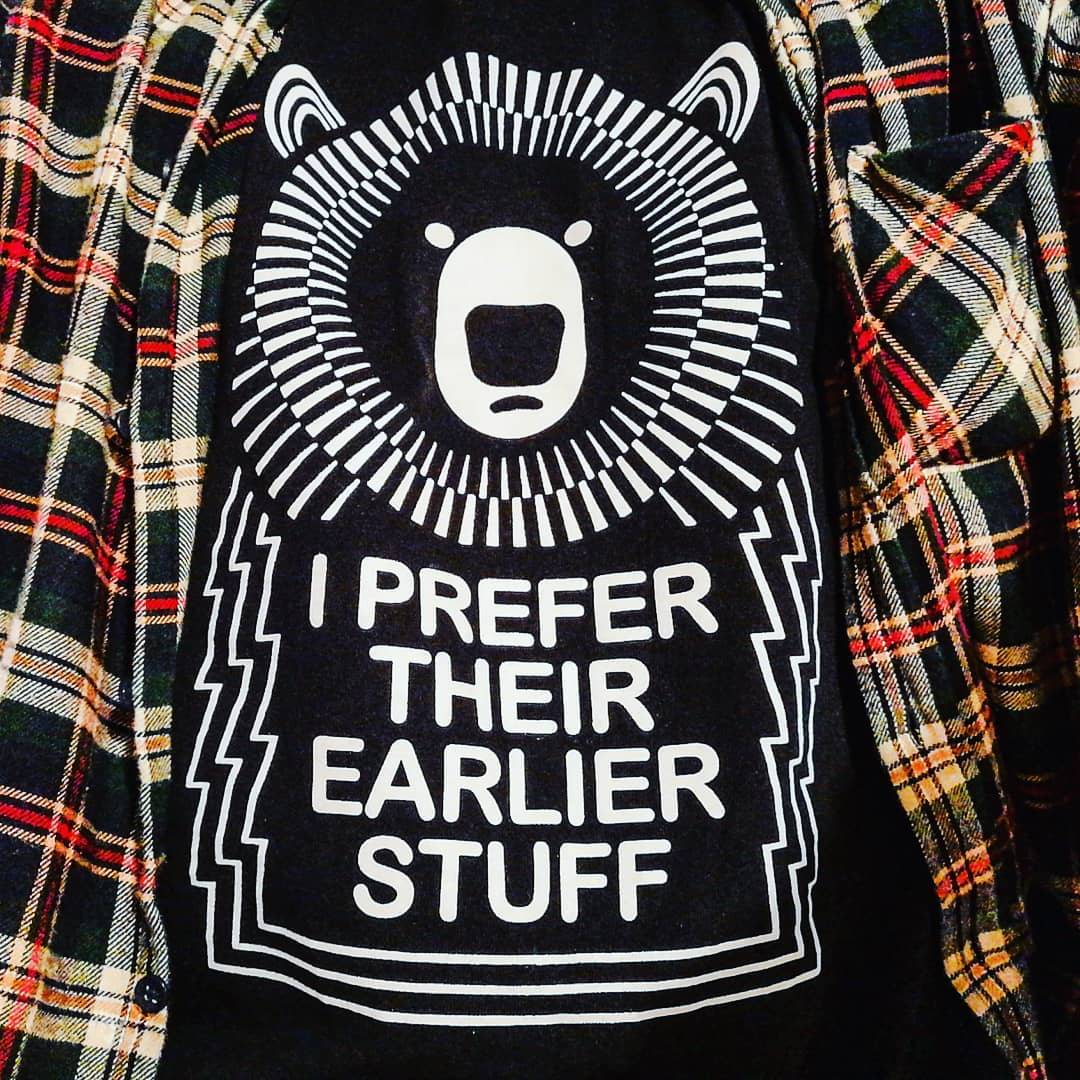 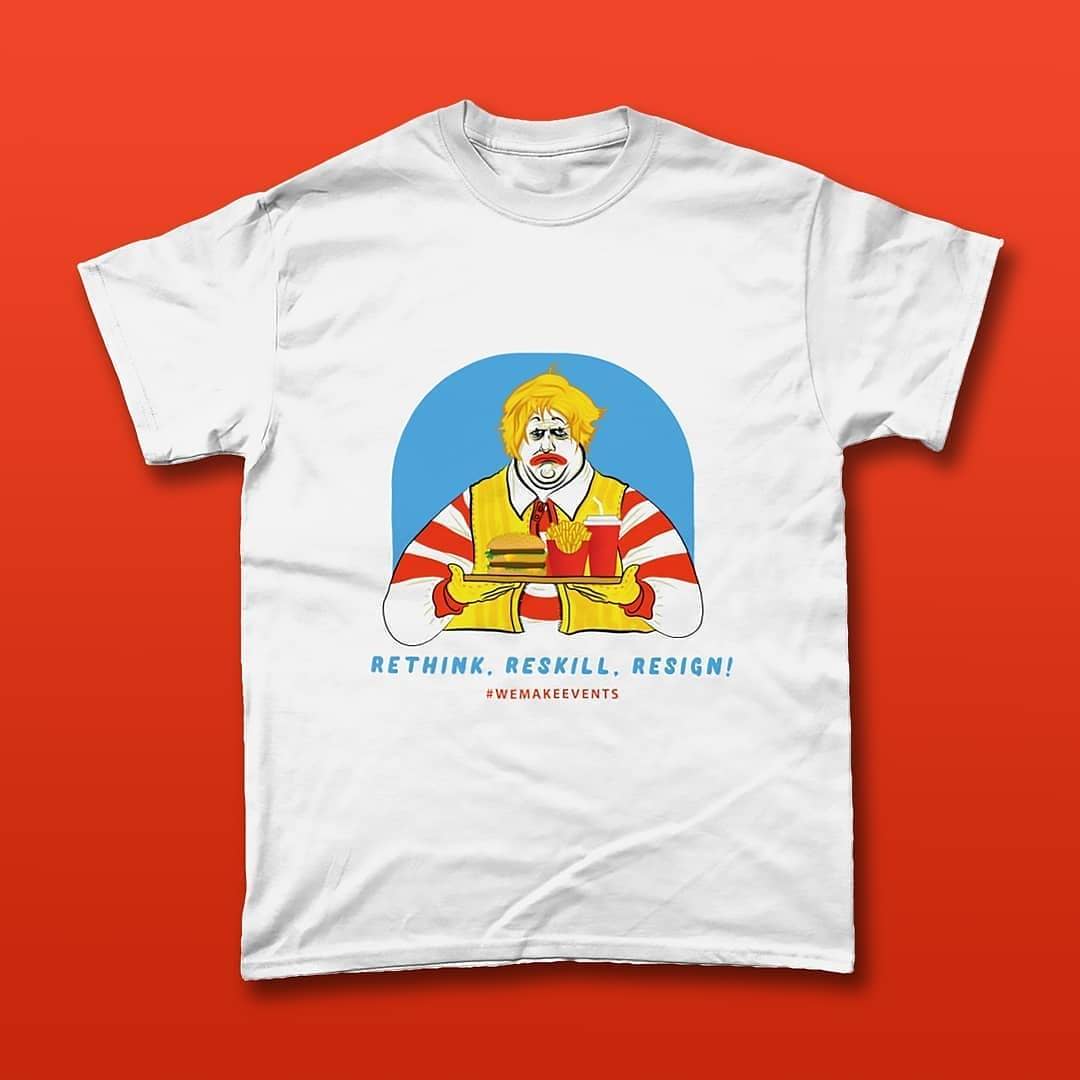 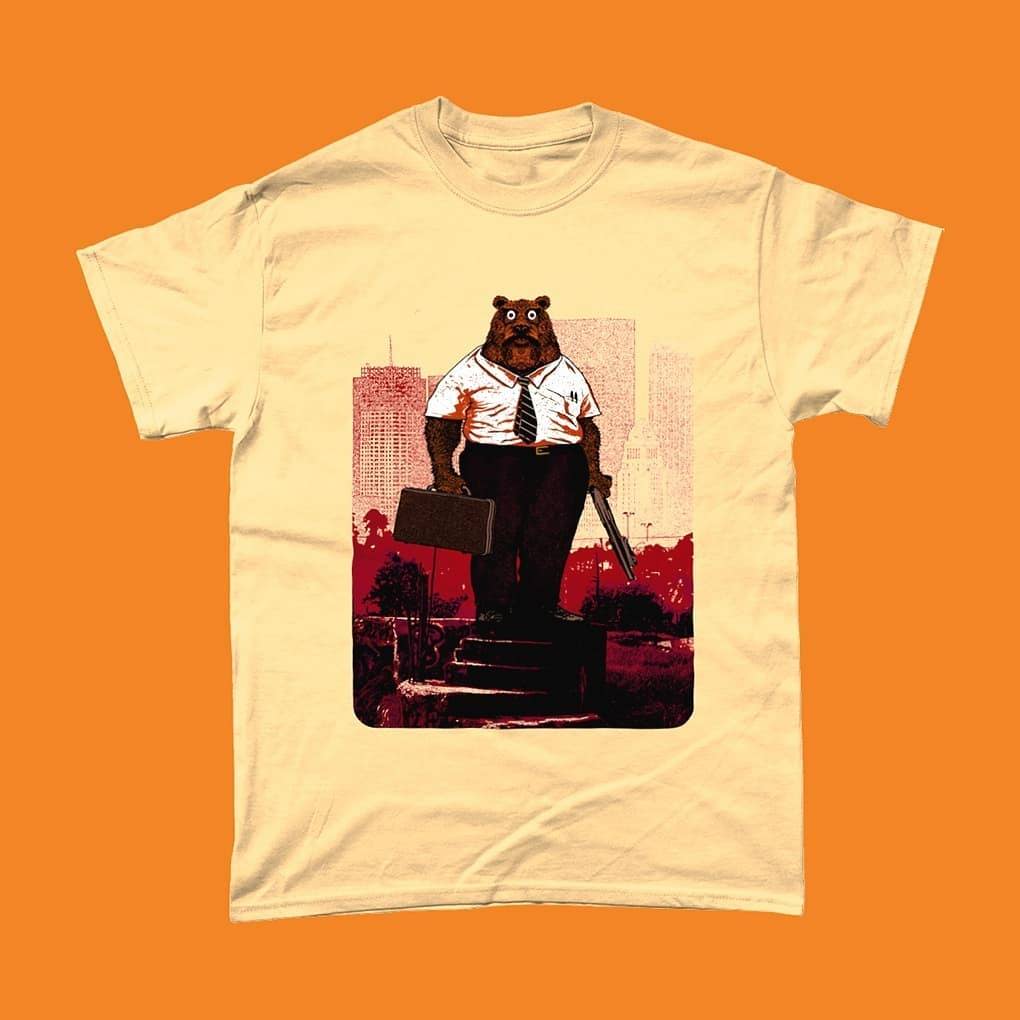 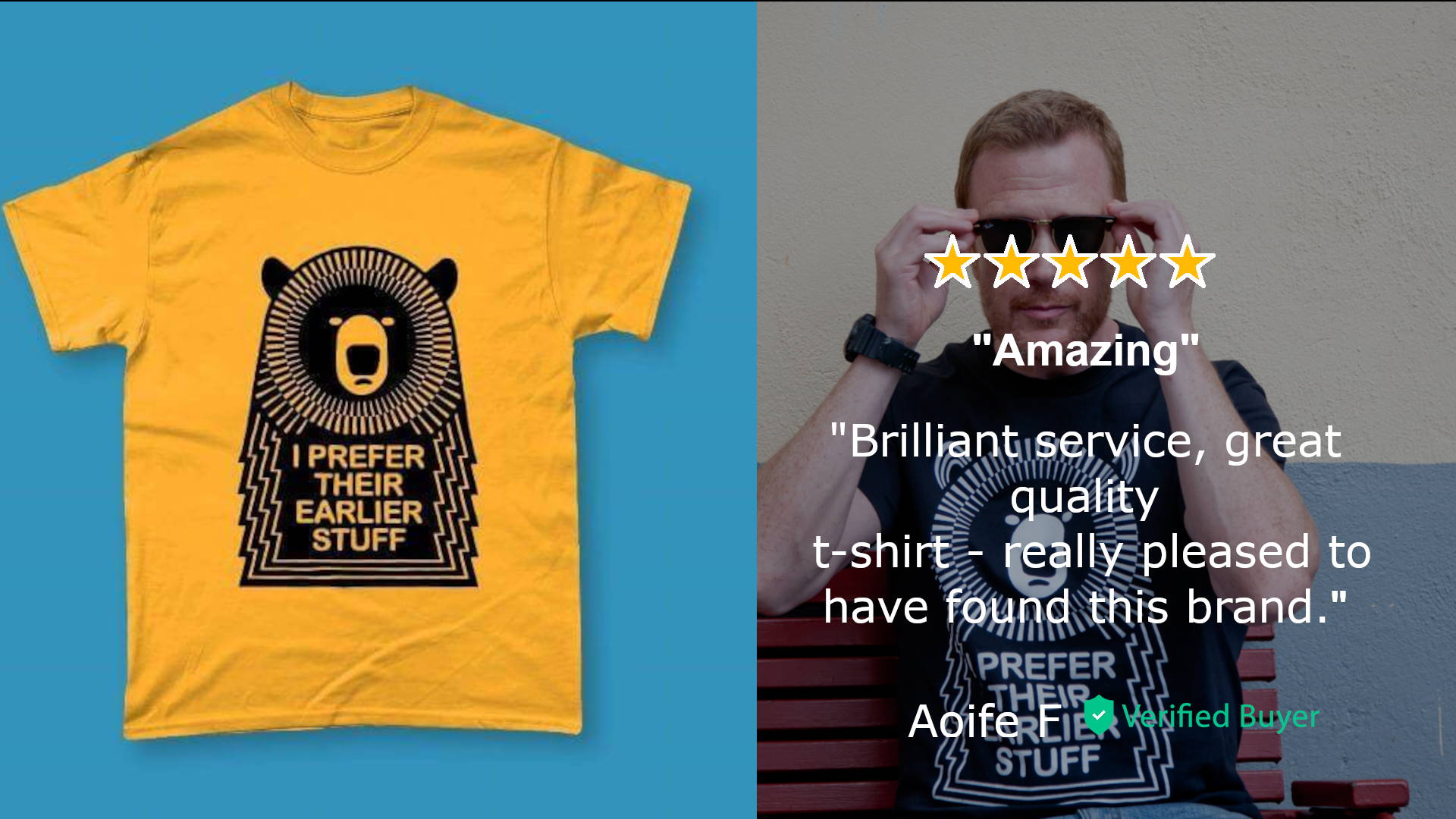 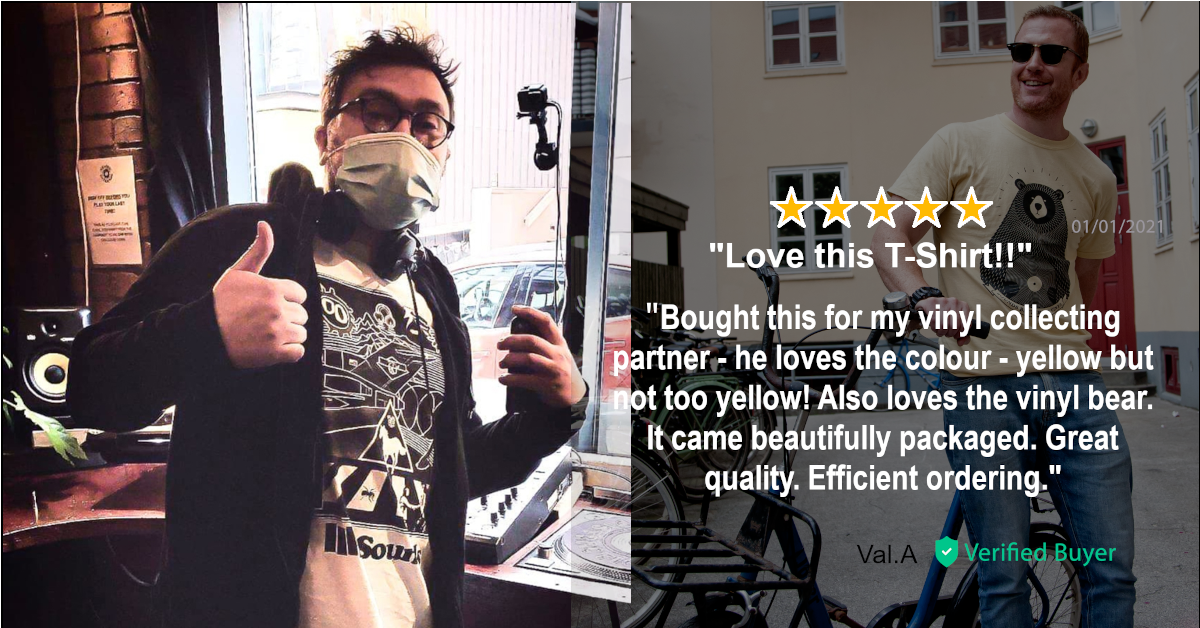 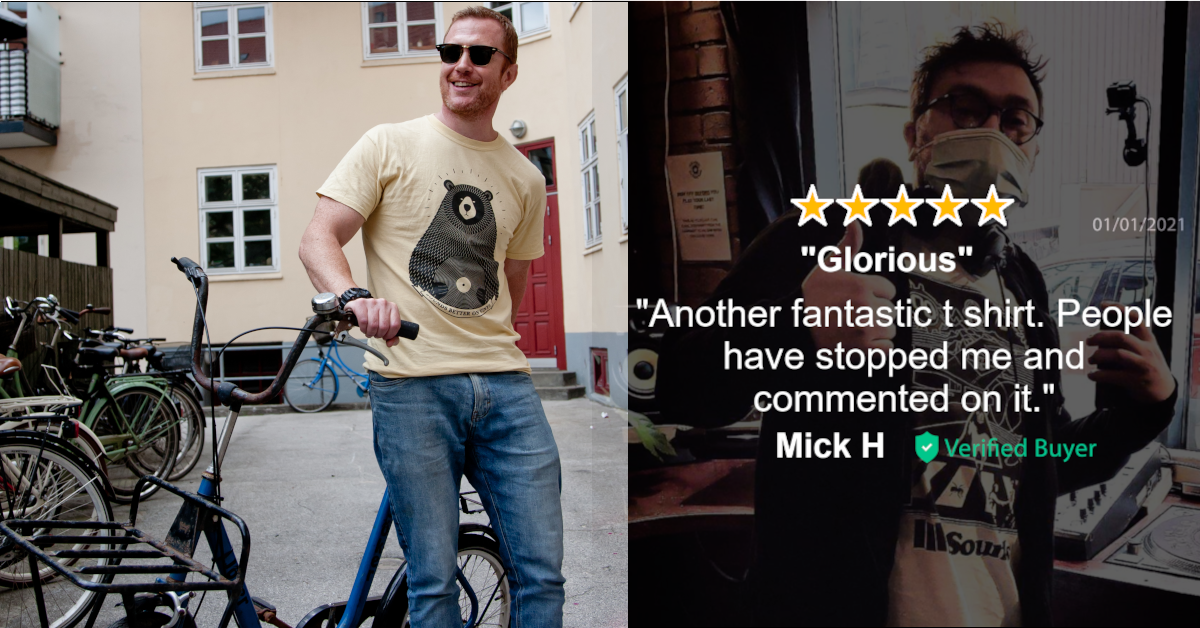 What's On Your Sony Mini-Disc?

Tell Me What The Ancient Astronaut Theorists Believe